The Benefits of Organic Farming 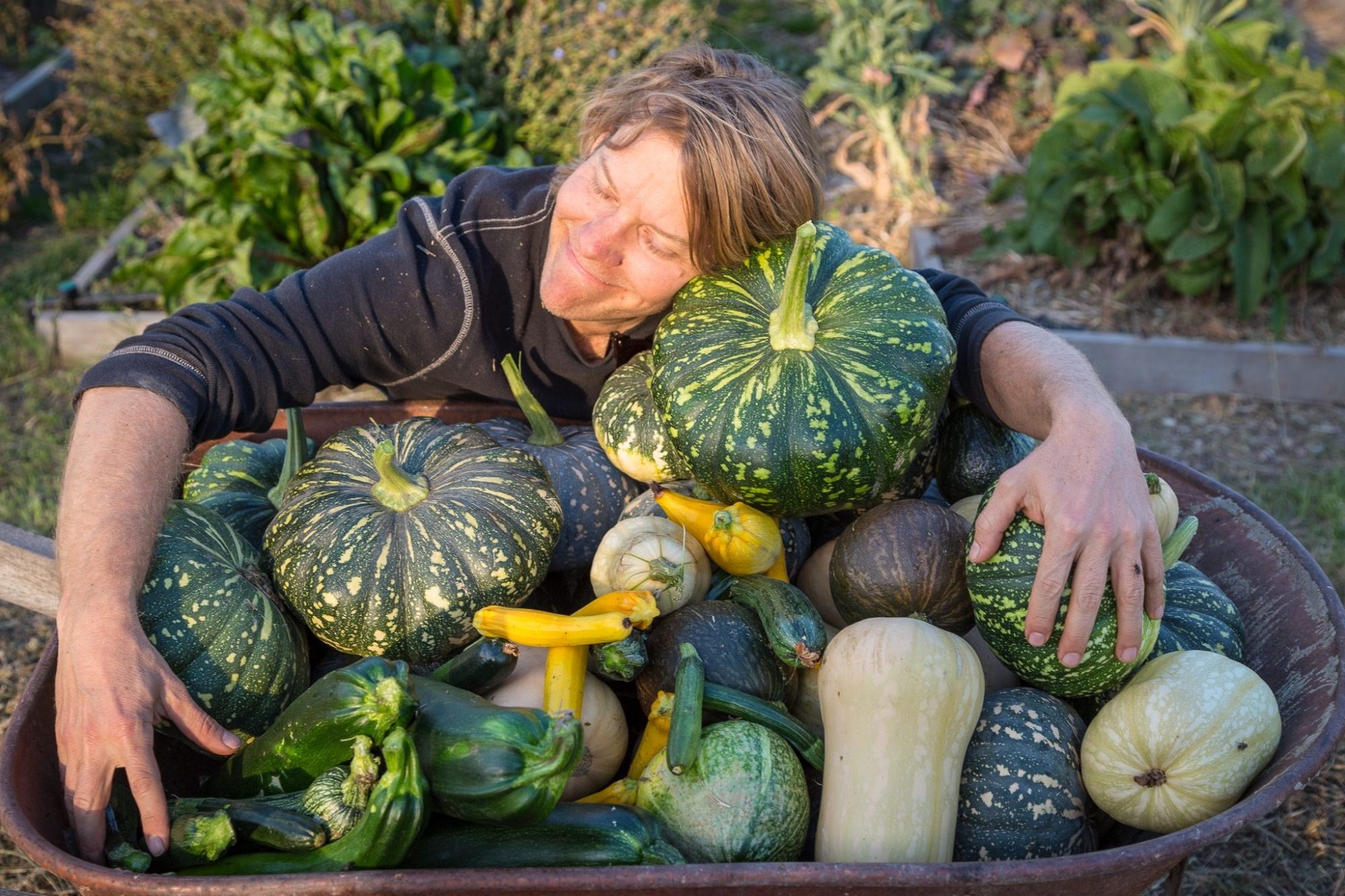 Organics are becoming increasingly popular as more and more people are learning about the benefits of organic farming methods for the environment and for individual health by consuming organic produce. For a long time, people have been reporting improved taste and nutrition from eating organically grown vegetables. Moreover, many consumers now prefer to limit their exposure to chemical residues from pesticide use on conventional crops, and many are also concerned about the environmental toll of pollutant-heavy conventional farming methods.

The growing body of research in this area continues to uncover evidence supporting the numerous global health benefits of organic agriculture. This year, The Organic Center, an non-profit organisation for organic research and education, put together a great list highlighting some of the key ways in which organic farming and organic produce is good for us and good for our planet.

A study led by researchers at the Research Institute of Organic Agriculture (FiBL) in Switzerland indicates that global conversion to organic agriculture combined with reducing livestock feed from arable land, and substantial cuts in food waste, could help feed the world more sustainably in the future. The findings, published in the journal Nature Communications, show organic agriculture can help provide sufficient food and improve environmental impacts, provided that adequately high proportion of legumes are produced.

A ground-breaking study showed that organic soils are combating climate change by locking away carbon in long-term reserves that would otherwise be in the atmosphere. A collaboration between the National Soil Project at Northeastern University and The Organic Center compared over 1,000 soils from organic and conventional farms to understand how organic vs conventional agricultural management practices influence components of soil organic carbon. The results demonstrated that organic farms store more carbon in the soil, and keep it out of the atmosphere for longer than conventional farming methods.

A study in Science of The Total Environment looked at the human health impacts of pesticide exposure. The study cited numerous environmentally induced diseases including short-term impacts such as skin and eye irritation, headaches, dizziness, and nausea as well as long-term impacts such as cancer, asthma, and diabetes. Researchers called for the development of eco-friendly pesticide alternatives and Integrated Pest Management techniques that do not rely on pesticides. Choosing organic production, which prohibits the use of toxic, synthetic pesticides reduce the risks to the farmers and farm workers that put the food on our plates.

Organic agriculture combats antibiotic resistance on multiple fronts. Studies show that by prohibiting antibiotic use in organic livestock production, organic farms and food harbor less antibiotic resistant bacteria than conventional. A 2017 study in Frontiers in Microbiology found that pigs raised on organic farms have significantly fewer strains of antibiotic-resistant Campylobacter, a bacteria known for its ability to infect humans from livestock, than pigs raised conventionally. Furthermore, a new study also demonstrates that commonly used herbicides can have the unintended consequence of increasing bacterial resistance to antibiotics, and highlights that organic can combat antibiotic resistance through the prohibition of most herbicides

Research published in Global Change Biology found that organic farming benefits biodiversity. Looking at data from around the world, the research found that overall, organic farms and fields with high levels of plant diversity increased both the abundance and the number of species of beneficial insects such as pollinators and pest predators. Another study published in the scientific journal Agriculture, Ecosystems & Environment found that organic vineyards in Spain are home to more butterflies and plants than their conventional counterparts. A final study from Japan confirms that bird diversity is greater on organic versus conventional apple orchards.

For even more evidence-based reasons to get behind the organic movement read the full post at https://www.organic-center.org/2018-make-a-difference-by-making-it-organic/ !

Thanks to Yandoit Farm for the image